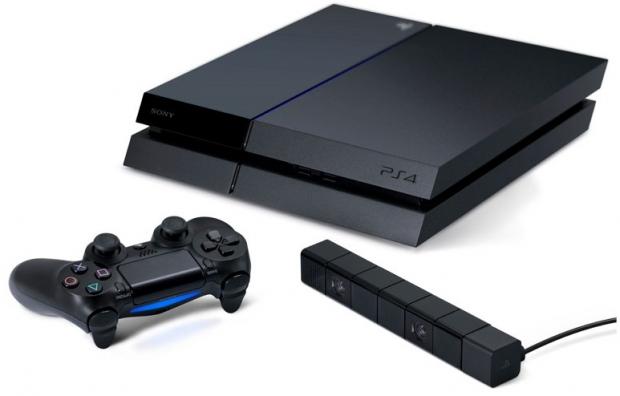 "The momentum of the PS4 system keeps getting stronger, and we couldn't be more thrilled gamers worldwide are enjoying the incredibly immersive gaming experiences along with deep social capabilities and entertainment provided by our network," said Andrew House, Sony Computer Entertainment President and CEO, in a statement. "After a remarkable launch, we look forward to bringing even more exciting content and continuing to explore the power of the PS4 system by adding new features and services, including PlayStation Now, in 2014."

Meanwhile, the Xbox One reportedly sold 3 million units to close out 2013, as Microsoft is reportedly proud of the console's early success. Xbox One should outsell the PS4 in the United States, while the Japanese company is able to cater better to international gamers. More gamers want to use a single device in the living room, so the ability to support streaming content, social media, and more robust software is common.