After the truly ridiculous train wreck of an ad for the Galaxy Gear, which you can watch below, it looks like Samsung could change its tune and release a fitness tracking band known as the Galaxy Band. 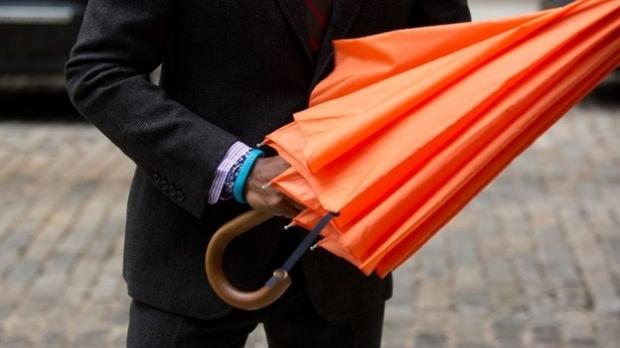 The South Korean-based giant released its Galaxy Gear smartwatch earlier this year to lackluster reviews from critics and consumers, announcing a successor to it very shortly after it hit wrists across the world. It was a preemptive move from the company, something that has hurt its image to consumers in the smartwatch space.

Korean language site Digital News Daily has said that Samsung is going to strike the fitness tracking band market next with the Galaxy Band. Samsung's Galaxy Band would be similar to that of the Jawbone UP and Nike's FuelBand, but would be compatible with its S Health application that is available on the Galaxy S4.

We should know more once Mobile World Congress 2014 rolls around, which kicks off in February 2014.