EA DICE has pushed out the December 16 patch for Battlefield 4 on the PC, which fixes a list of bugs, but has its own issues, too. The new update improves BF4's netcode, so that it will hopefully stop "kill trading". 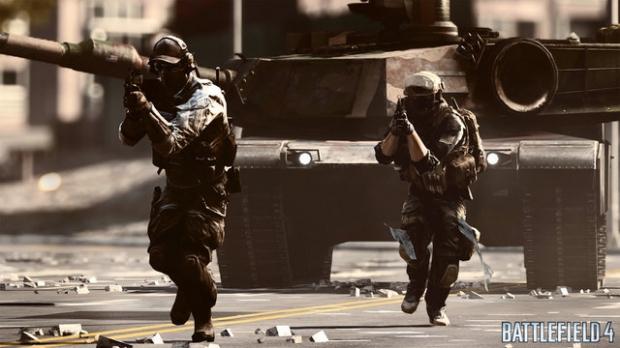 Kill trading is something where two players who fire at each other, and die in the same place. The patch fixes the amount of time where players with high pings should already be dead, but get the kill instead. The patch also fixes:

But, there are new issues: users with NVIDIA GeForce SLI systems, like myself, get massive flickering issues - with the only option to stop this is by disabling SLI. DICE has said: "Both of these have our attention, and we're investigating them."