Our friends at Mobile Geeks were at a special event in Taiwan hosted by ASUS, where the Taiwanese giant showed off its PadFone Mini smartphone, which is a smaller version of its 10-inch PadFone Infinity. 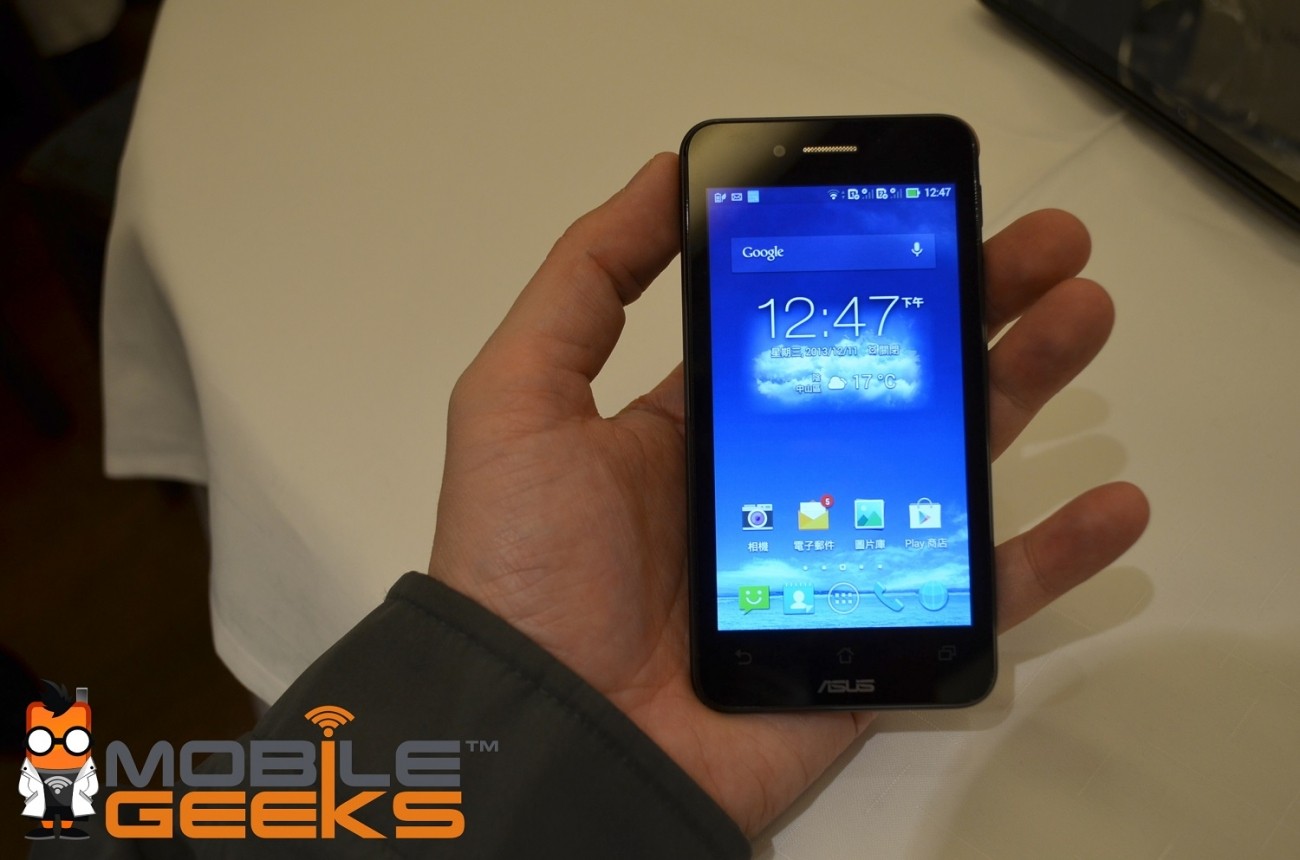 ASUS will be pricing the PadFone Mini at around $400, which is Nexus 5 territory. But, this price is for the smartphone, and the dock - which is a surprisingly good price from ASUS.