If you didn't already know, you should expect a new Terminator trilogy, as the franchise is being completely rebooted. Now there's news popping up that Skydance Productions and Annapurna Pictures are developing a new TV series that will compliment the reboot. 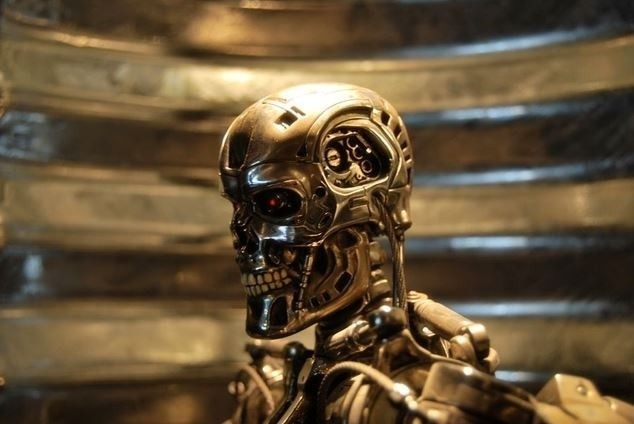 The new Terminator TV series is being written in conjunction with the first film in the new trilogy, which should hit screens in June 2015. The new series will reportedly follow a critical moment from the original Terminator, but it will be pushed down a completely different narrative path. I don't know whether to be excited or not, but I did like Terminator: The Sarah Connor Chronicles.

Sure, it was slow at times, and had its problems, but that last episode was absolutely awesome. I'm looking forward to the new movie, especially with Arnold Schwarzenegger signed on.