The 4.3 update for the Samsung Galaxy Note 2 LTE is finally here. The update is available for download right now on the LTE version of the Note 2 with the GT-N7105 model number. The Galaxy Note 2 has been running Android 4.1.2 since its launch. They have skipped Android 4.2.2 and went directly to 4.3. So far the update seems to be working pretty smoothly, unlike the Galaxy SIII update that got pulled back. This update is a big change; it completely changes the user interface to the one found on the Galaxy S4 and the Note 3. Samsung hasn't announced the official update's details but the people at Sammobile have listed the differences and improvements they have found and are listed below. 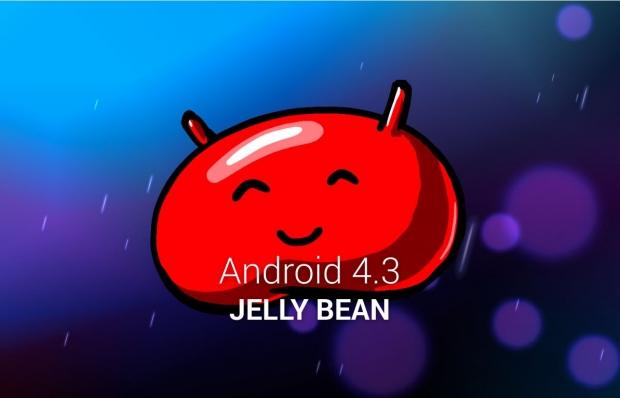 Changes and improvements found by Sammobile in 4.3 on the Note 2: