I haven't traveled too much in my life, but if there's one place I'd love to visit it would be space, and it looks like it's becoming more of a reality each day, especially thanks to Russia. 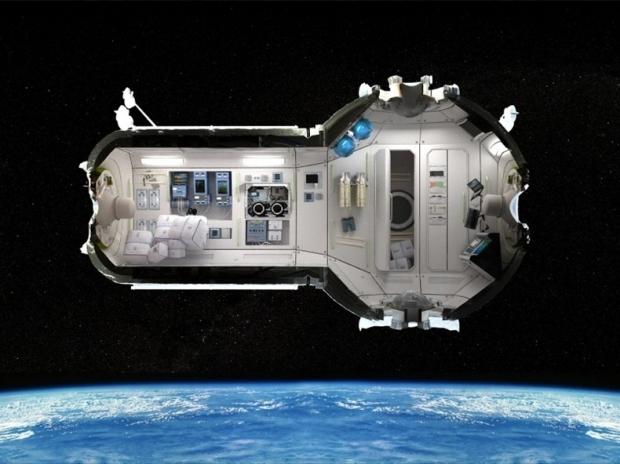 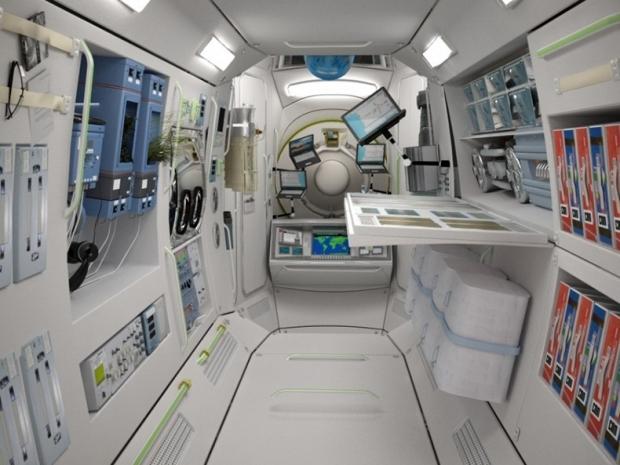 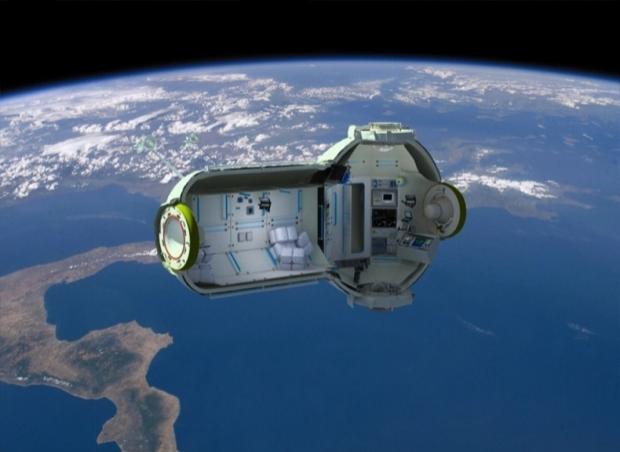 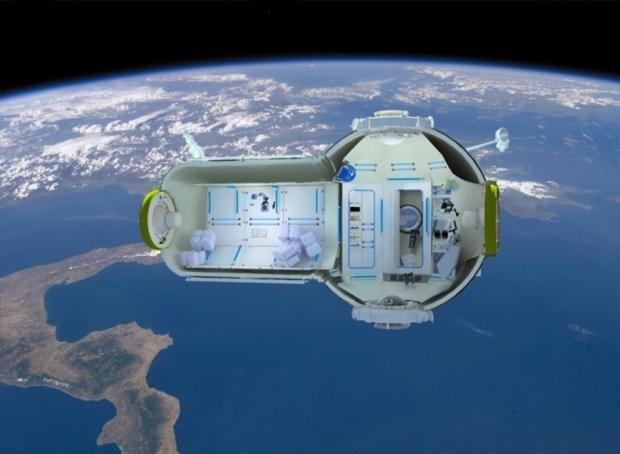 There'll be no flowing water, so if you want to shower, you'll have to use wet wipes. What about going to the bathroom? Well, that will be carried through flowing air, with both water and air being filtered and recycled in the satellite itself, and then reused by the occupants of the hotel. There is a strict no-alcohol law on the space hotel, too.

How much are you having to slap down for this? Well, it'll cost you close to $1 million, but this will include a 5-day stay on the Commercial Space Station, and a two-day trip from the Space Station in a Soyuz rocket. Orbital Technologies' space hotel is currently in development, and it will launch by 2016.