It appears that the leaks around Google's upcoming Nexus 5 are never ending and beginning to form more of a stream than the slow drip we have seen all week. Today not one, but two independant leaks have surfaced that depict the Nexus 5 being unboxed as well as showing the world what a speed demon the device really is. 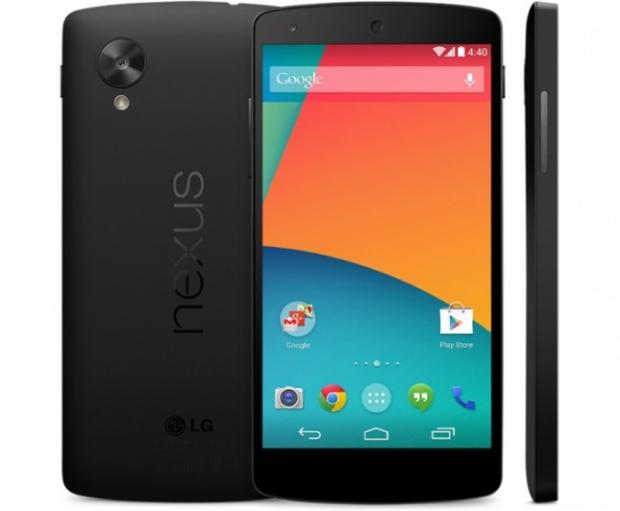 Google's Nexus 5 has been rumored to be the fastest Android phone ever made, and our first leak this morning seemingly confirms those rumors. Benchmark screenshot have been leaked from the Basemark X benchmarking program and the results show that the Nexus 5 beats out the Samsung Galaxy S4 by more than six whole points and falls under the iPhone S5 by just about a single point. It edges out the HTC one by more than seven points and the Sharp Aquos SHL23 by about one point. 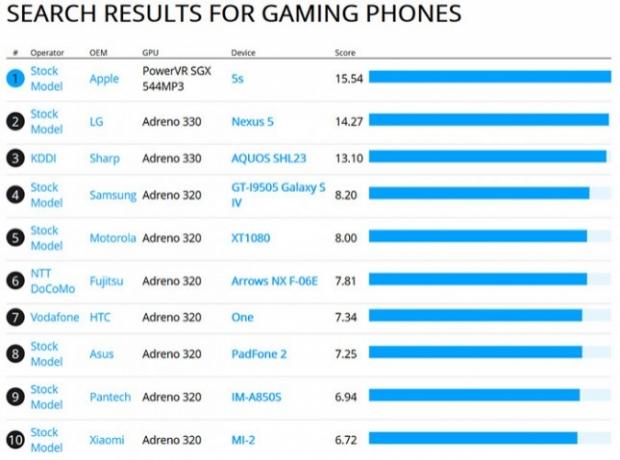 Our second leak is a little less exciting, but still newsworthy nonetheless. A photo has popped up in a Photobucket album that is showing off the Nexus 5 unboxed from its packaging and apparently being powered on. Its unclear where this image was taken, but the phone and packaging does look like it is resting on an office chair and you can see some sort of network cables in the background. My guess is that this is either from a PR firm, developer, or Reviewer who let their phone upload to their Photobucket account by mistake. 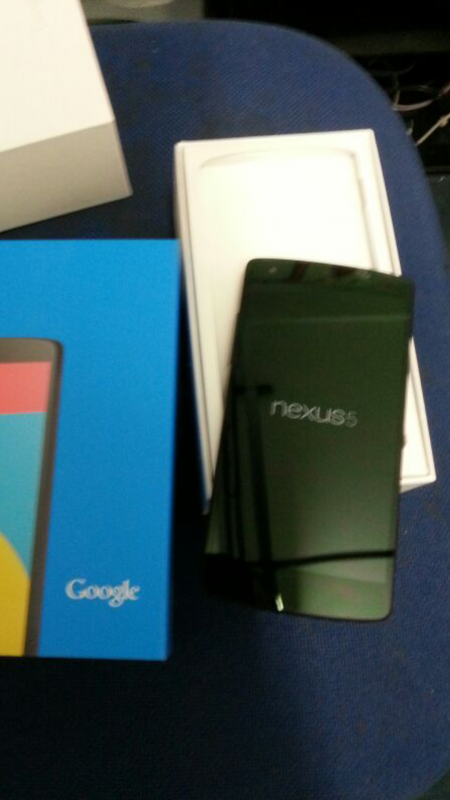