Today Microsoft confirmed that there is a bug in its Windows Phone 8 operating system that is allowing the built in Twitter feature to consume more data than it should be even when at idle. The issue is in the backend of the app and is causing the phone to re-download Twitter contact images frequently. 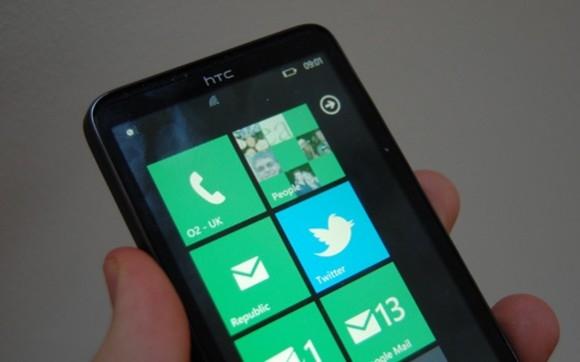 The Verge has reported that the Twitter feature on one of their Windows Phones has used over 3GB of data in under a week, which is many times more data than a lot of users consume in an entire month. This becomes a serious problem for people who have limited data plans, and are heavily taxed when their usage exceeds the predefined data caps.

Microsoft is working on fixing the issue, but as the problem lies within the Twitter feature, there is little that Microsoft can do to fix it. As for now, those who are worried about data overages can simply remove their Twitter account from the phone until a fix is found. If you would like to check your data usage, Windows Phone users can download the Data Sense app or can contact their provider for up-to-date usage metrics.