Apple has just unveiled a bunch of new products, including the iPad Air, but Steve Wozniak, the co-founder of the company isn't impressed. Wozniak told the Apps World conference in the UK on Wednesday that the iPad Air doesn't impress him as it doesn't include enough built-in storage. 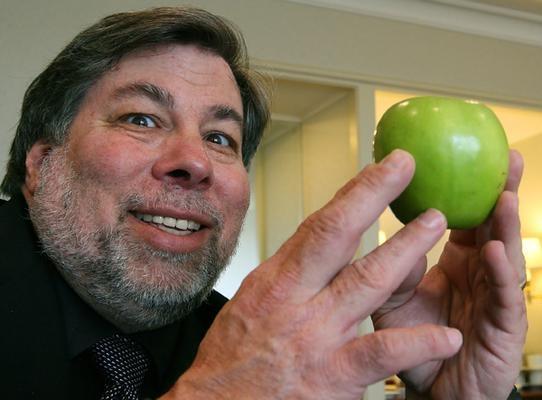 Wozniak consumes loads of digital data, such as TV shows, and he wanted an iPad with enough storage to store every single episode of The Big Bang Theory, but he can't. He said: "When I finally took a look at the devices, the iPads didn't hit my needs. Yes it's thinner, but I wanted storage. I don't have broadband at home, and you can't get great broadband connection in hotels, so I carry all my personal media in the iPad. So I was hoping Apple has a 256GB iPad. I was hoping for more storage so I could put every episode of Big Bang Theory on my iPad. So I emailed my wife and said 'nope, I don't want one of those."

My thoughts exactly, really. I was hoping for a 128GB+ model, as well as touchscreen-capable Retina displays on the MacBook Pro side of things. But, unfortunately, that didn't happen which makes Windows 8.1-powered devices look that much more appealing.