Today Archos added four new smartphones to its Platinum line of mobile devices. Each of the new smartphones run Android 4.2.2 and feature a MediaTek dual-core 1.3GHZ processor and 512MB of RAM. Continuing with the low-end phone theme, the devices house just 4GB of internal storage which can be augmented by a microSD card. 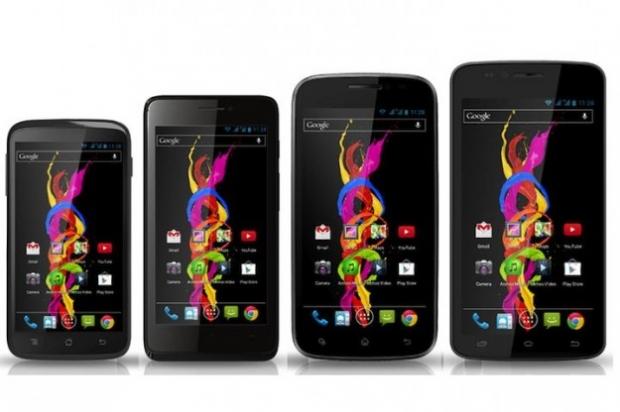 Each of the four phones feature a 5-megapixel rear camera and the obligatory LED flash. Wi-Fi, FM Radio and Bluetooth are available as well, but 4G LTE connectivity is missing from the list. The major difference between phones is in their screen size. The 40 Titanium features a 4-inch, 400x800 display, while the 45 Titanium boast a 854x480-pixel 4.5-inch screen. As you could guess, the 50 Titanium houses a 5-inch, 960x540 resolution screen. The flagship is the 5.3-inch 53 Titanium model which has a resolution of 854x480.