We can all talk about lithium ion-powered cars, thanks to Tesla Motors and other companies, but what about air-powered cars? Well, Indian car maker Tata has constructed a prototype vehicle that is powered by air, the Airpod. 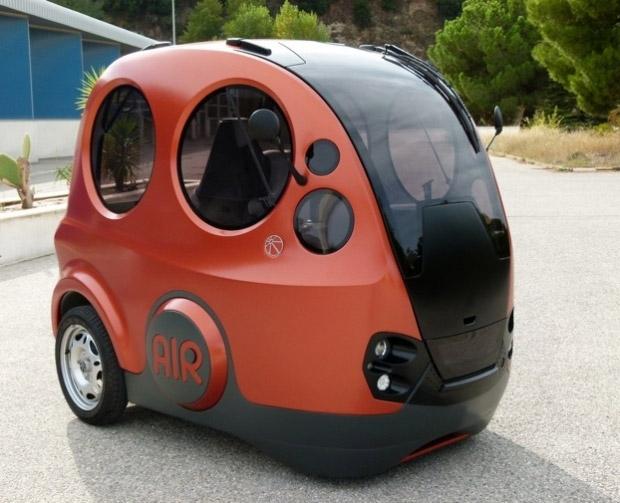 Tata completed testing on two vehicles, both of which are powered by compressed air. The Airpor has a top speed of around 50mph (or 80km/h) and can travel a distance of around 125 miles (or 200km) before it needs to be 'recharged' or re-gassed. For what seems like forever, the idea of an air-powered car has been futile, but it looks like Tata could be ahead of the curve, for now.

The Airpod by Tata has pretty much zero emissions, and costs just a dollar or so per 100 miles to run - which is unbelievably efficient. The Airpod's tank holds around 175 liters of compressed air, that can be refilled at gas stations, or even at home. All you have to do is be at a compatible spot, activate the on-board electric motor and then it will suck in air from the outside.

The best thing about the Airpod is that it would cost under $10,000 to buy, and mixed with the super cheap running costs, this could really change the world. A total of three people can sit in the Airpod, but that might be a bit cramped by the look of things.