Something that should not even be news and should just be 'the way it is' is the fact that Samsung has announced that its Galaxy S III, S4 and Note II smartphones will work with its Galaxy Gear smartwatch this year. 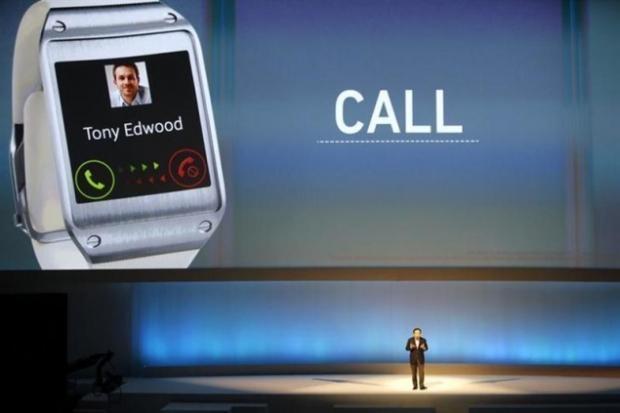 The South Korean giant will launch its Galaxy Gear this week, so it's perfect timing for this announcement. When Samsung announced its Galaxy Gear, it said it would only work with a single smartphone: the Galaxy Note III, which no one in the US owns yet. The Note III launches in the US on the same day as the Galaxy Gear smartwatch.

Samsung will push out updates later this year to make the Galaxy Gear smartwatch work with its Galaxy S III, Galaxy S4 and Note II smartphones. I really don't understand why Samsung didn't build support in for its flagship devices, considering there's tens of millions of them out there.