A recently leaked screenshot popped up on Reddit today that appears to confirm the question on everyone's mind. If the photo is real, then we will see not only nudity in Grand Theft Auto V, but you will be able to grope and fondle the strippers in the game. 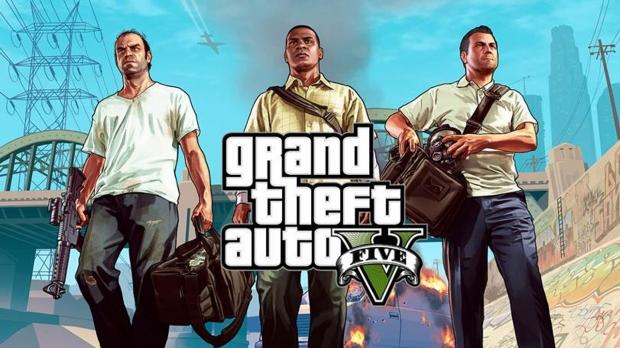 We have blurred out the image for obvious reasons (which can be found after the jump), but I can assure you that the image above contains anatomically correct nudity. You can also see a prompt in the image that warns you to not get caught by a bouncer while fondling the stripper.

After the major Hot Coffee controversy that surrounded GTA San Andreas, the decision to include nudity in GTA V is quite unexpected. How do you feel about nudity in GTA V? Let us know in the comments. 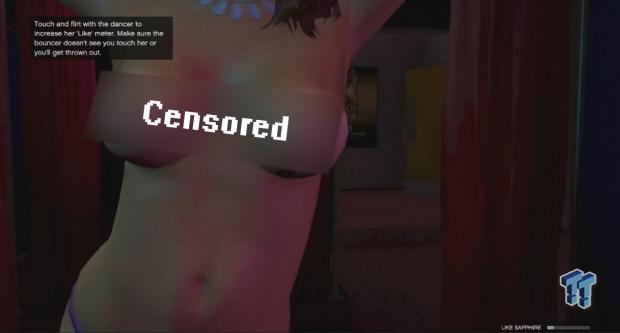