Something that just hit my inbox minutes ago is from Riot Games, announcing that they've had their US-based servers hacked. The attack didn't hit all of its servers, but just a 'portion' of its US servers. 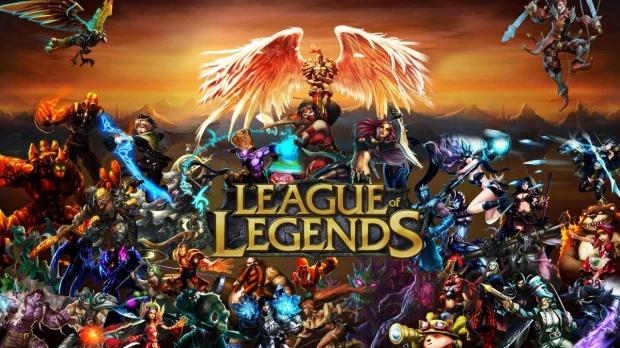 The hackers were able to access usernames, e-mail addresses, salted password hashes, and some first and last names. Riot Games is also investigating that approximately 120,000 transaction records from 2011 that contained hashed and salted credit card numbers has been accessed. The League of Legends developer is contacting these players to alert them.

In order to hopefully escape more issues, Riot Games will require players in the US to change their passwords within the next 24 hours. Once this time hits, you'll be automatically prompted to change your password anyway.

Riot Games is also working on tougher security which will include: