Electronic Arts and DICE announced today the long anticipated Battlefield 4 Premium pack. EA says that this new pack provides an exclusive membership for Battlefield fans and will provide access to all of the scheduled expansion packs to keep the battle raging all year long. This includes the China Rising, Second Assault, Naval Strike, Dragons Teeth, and Final Stand expansion packs. 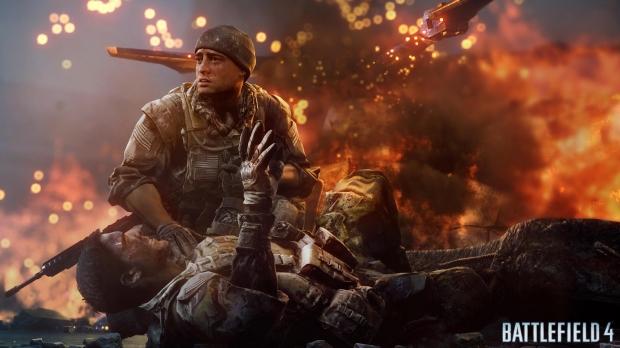 "Fan reaction to Battlefield 3 Premium has been nothing short of amazing. We are humbled to see more than 4 million people join in," said Patrick Bach, Executive Producer, Battlefield 4. "With Battlefield 4 Premium we continue to roll out the red carpet, treating our fans like VIPs with a massive amount of new gameplay, exclusive new content and even more benefits at an incredible value."

EA said that these new "Battlepacks" will add an all-new layer of persistence as well as a new element of chance to the multiplayer progression system . As players rank up, they will receive packs containing random combinations of new camo, dogtags, knives, XP boost, and gun attachments on top of all of the unlocks players will earn in-game through normal play . There are to be 12 bonus Battlepacks for Battlefield 4 Premium owners.