For my first piece of the night, I have a juicy rumor concerning Sony's upcoming smartphone codenamed "Honami." The rumor comes from a user China-based social networking site, Weibo, who posted a presentation on Honami. 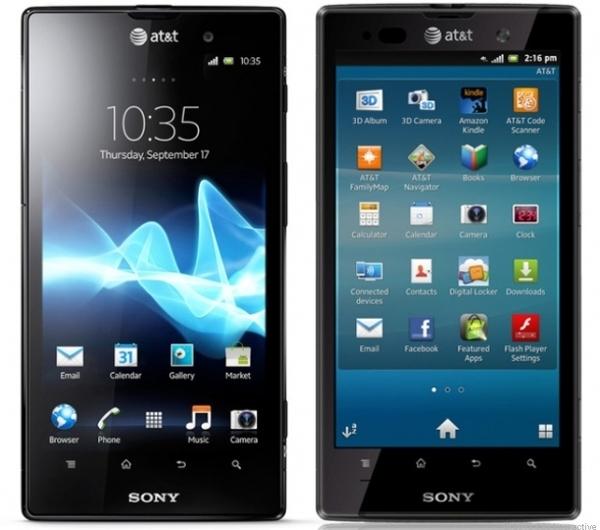 There were also rumors that Honami would sport a 20.7-megapixel rear-facing camera, which would be more than capable of shooting Ultra HD video. The presentation also said that the Honami would support a 4000x2000 resolution, but 4K televisions have a resolution of 'just' 3840x2160.