It looks like the smartphone camera megapixel wars could be heating up with a Japanese contender, Sony. New leaked images have arrived online from the upcoming Xperia i1 smartphone. 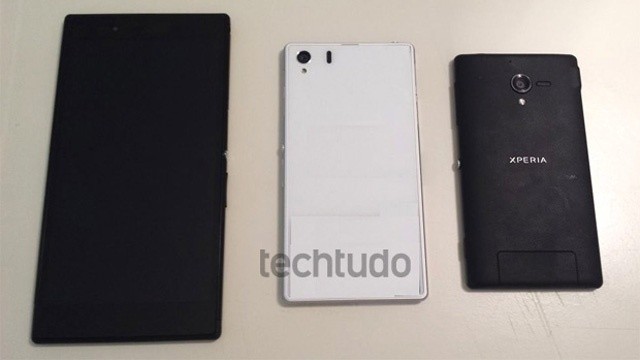 The smartphone is currently known under its development name of 'Honami' and features a huge 20.7-megapixel ExmorRS camera sensor that is powered by Sony's Bionz image processing technology. The Xperia i1 will reportedly feature Qualcomm's Snapdragon 800 SoC - a 2.2GHz quad-core processor, and a 5-inch 1080p display.

So it looks like we could have a contender to Samsung's Galaxy Note III, the Nokia Lumia 1020 and ZTE's Geek.