Today, Samsung has admitted to allegations that developers were paid to mention its developer competition in the forums of the giant developer community Stack Overflow. Samsung says that a PR firm hired to promote the competition was offering the bloggers and developers "cash for content." In a statement to The Verge, Samsung condemned this behavior and says that it is "clearly against Samsung corporate policy." 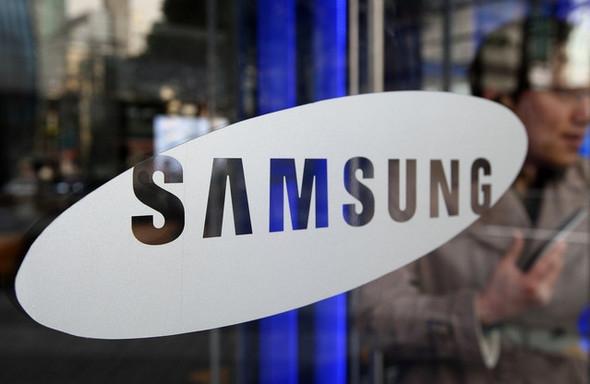 Samsung says that as soon as it learned of the bribery taking place, it canceled the plans for the developer competition and parted ways with the firm. Samsung said, "We remain committed to engaging in transparent and honest communications with consumers." PR firm Fllu, the culprit behind the content buying tactics, apologized and claimed that they were a third party firm hired by another firm to handle some of the PR duties for the competition. Fllu's COO said in a statement that the tactics his company used were "misguided, unethical, and wrong."

This whole practice of seeding forums, blogs, and comments with paid content is known in the industry as "Astroturfing" and it is common for third, fourth, or fifth party shady ad agencies to do this without the main PR firm or client ever knowing about it. Not every client is innocent, though, because as the inception grows deeper, it makes it very hard to trace it all the way back up to the top and catch a major corporation red-handed.