According to a new study, the world's GPS system is open to hackers who could hack virtually any and all GPS units and take control of commercial airliners, for example. 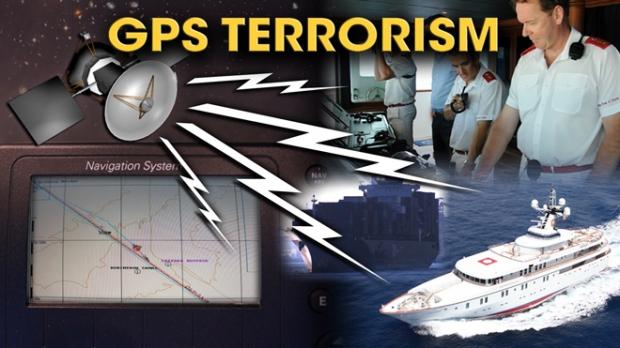 The tools required are simple: a laptop, a small antenna, and an electronic GPS "spoofer" which would cost $3,000. The report comes from GPS expert Todd Humphreys and his team at the University of Texas who took control of a sophisticated navigation system that was built into an $80 million, 210-foot super-yacht in the Mediterranean Sea.

This hack in the wrong hands could see a vehicle used as a weapon, as they could steer the ship into another ship, or worse onto land. For the entire time, the ship's GPS system reported that all systems were normal and that they were moving in a straight line. No alarms went off, no notifications or warnings - it was all systems normal.

This is quite serious, and one (like myself) would think that the world's security agencies would be all over this. You can read more at the source.