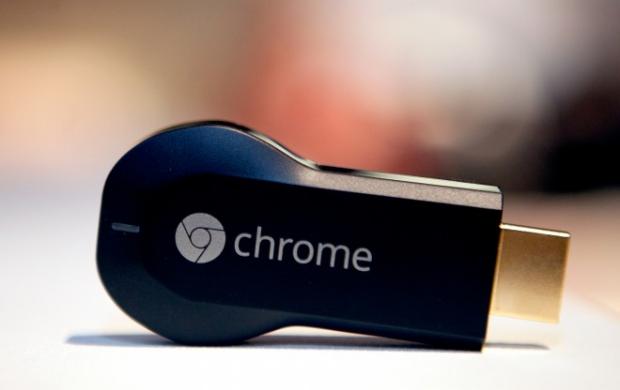 Warren Rehman, an employee of Google said that "Google TV isn't dead" and went on to confirm that Google will be integrating Chromecast into Google TV in some form. Earlier this week, the Wall Street Journal reported that earlier this year at CES, they got a closed doors, private demo of Google's upcoming set-top box. The new Google TV box is said to feature a built-in camera, motion sensor, and have support for Google Hangouts.