Following both Apple and EA games, AT&T posted their Q2 2013 financial report today with stronger numbers over the same quarter a year ago. During the second quarter, AT&T saw $32.1 billion in total revenue, which is looking pretty good when compared to the same quarter in 2012 in which the company posted $26 billion. Net income for the second quarter totaled $3.8 billion, which amounted to about $0.71 per diluted share. 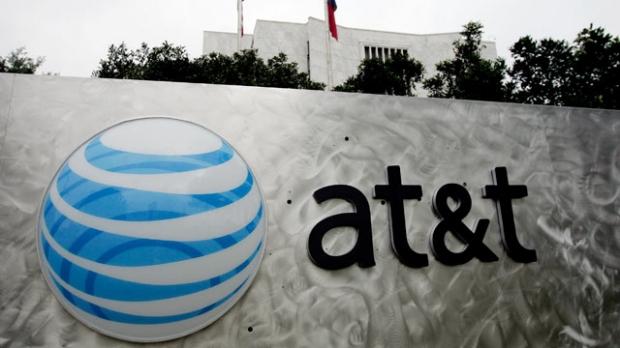 "This was a solid quarter for revenue and customer additions across our key growth platforms," said Randall Stephenson, AT&T chairman and CEO. "Our 4G LTE network is the fastest and the most reliable in the nation, and deployment is ahead of schedule. That contributed to a step-up in postpaid subscriber gains, and strong mobile data revenue growth of nearly 20 percent. Growth in U-verse and strategic business services also continued to be strong - adding to our momentum."

The company posted several highlights in the report: