HTC are up and down right now, as the company have been bleeding employees for a while, but have seen a horizon of success with their One smartphone. But if DigiTimes' article is correct, maybe we could see HTC turn things around with a new smartphone made from amorphous metal alloy. 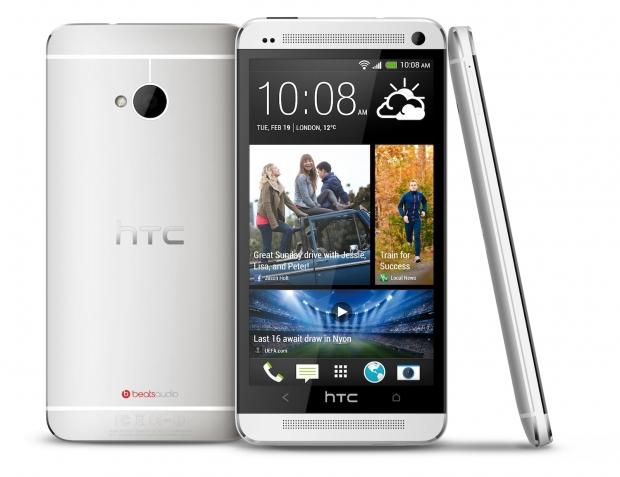 The 'Liquidmetal' smartphone would debut later in the year, and will see HTC partner up with Taiwanese chassis maker Jabon International to help manufacture the device. If HTC can make it to the market with their Liquidmetal smartphone, it could light a fire under Apple who were interested in using Liquidmetal for future iPhone's. HTC have reportedly started hiring chassis manufacturing experts to help incorporate the technology into future products.