A May 27th filing at Bluetooth SIG has pulled back the wool a little further on the upcoming Nexus 7 refresh. The ASUS built "7" has been given the model number ME370T and should feature a new high resolution screen. 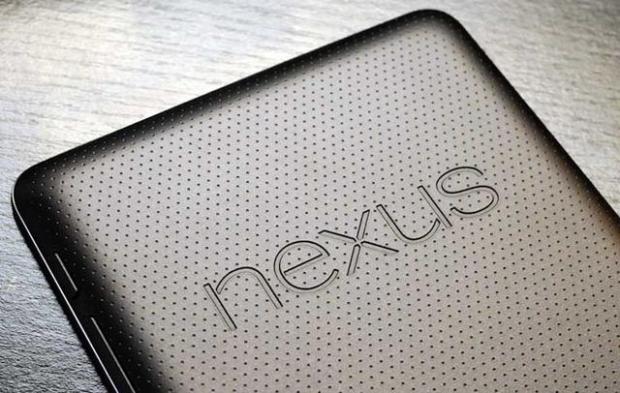 The refreshed Nexus 7 is said to be getting a Full HD 1920x180 7-inch LTPS display and will run a Qualcomm Snapdragon S4 Pro quad-core chipset. While the new display will be a nice feature, the device is listed as running the JWR11 firmware, which is highly speculated to be Android 4.3 Jelly Bean. 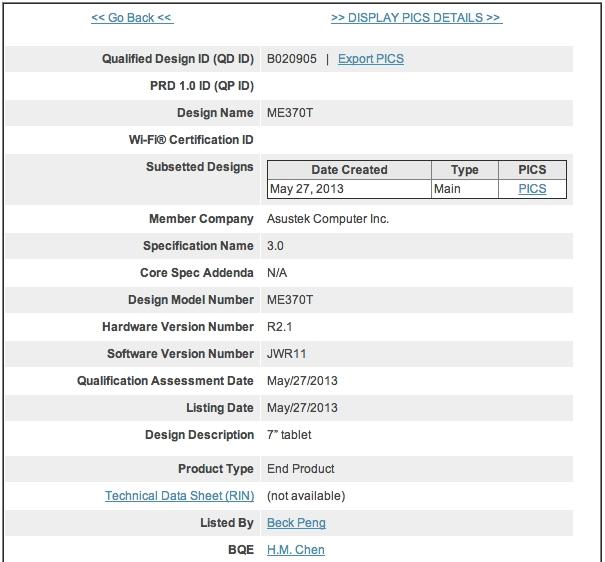 Reports say that tablet suppliers are hinting at a July release, but no pricing information or further specifications on features like cameras, internal storage, storage slots, battery ratings or accessories have been leaked thus far. The new display would make it the first 7-inch class tablet to feature a true full HD display.