Sony has said that it doesn't expect to lose money when it launches the PlayStation 4. Unlike the PlayStation 3, the new next-generation console features mostly standard PC hardware, making it both cheaper and more readily available. Additionally, Sony didn't have to spend money developing the hardware as someone already did that for them. 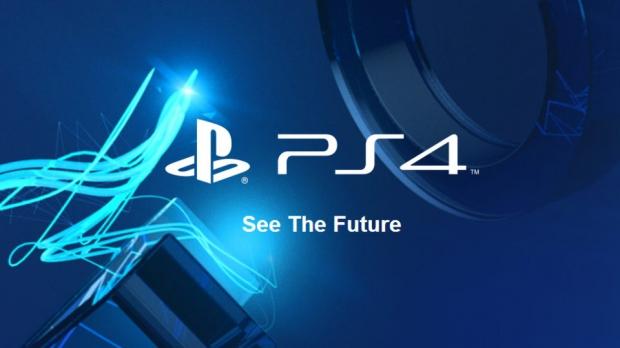 According to Sony CFO Masaru Kato, Sony expects to not incur a major loss at launch. On the conference call held earlier today when they announced a profit for the first time in five years, Kato said, "Unlike PS3, we are not planning a major loss to be incurred with the launch of PS4."

At the time we developed PS3, we made a lot of in-house investments to develop the chip, the Cell chip. Development of the chip saw the silicon processing and all the facilities invested by us ourselves. But this time, yes we have a team working on chip development, but we already have existing technology to incorporate and also product investment and all the facilities will now be invested by our partners, other foundries, so we don't have to make all the investment in-house.

We are still waiting on actual pictures of the console, but from what Ubisoft developers are saying, the console is quite the capable machine. We have yet to see what Microsoft has in store for the next Xbox, but we believe from rumors that it will feature a similar PC-like hardware scheme.