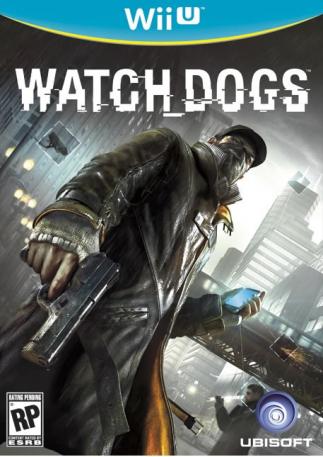 Watch Dogs will be released on all current gaming systems, including the PlayStation 3, Xbox 360, and Wii U, as well as PC, the PlayStation 4, and next-generation consoles, such as the Xbox 720.