Yesterday I reported on a leak that showed off two new additions to NVIDIA's Titan line of video cards; the Titan LE and Titan II. This morning we are learning a little more about the Titan LE, as well as two other new video cards for 2013. 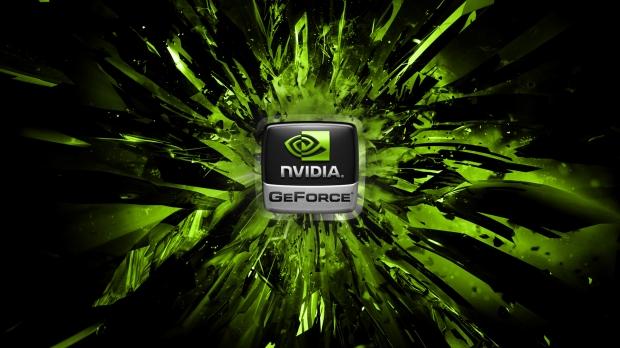 According to Bright Side of News, it appears that the Titan LE name will be tossed out in favor of the GTX 780 5GB, which follows the traditional NVIDIA naming scheme. The 780 is the consumer version of the Tesla K20C and sports 2496 CUDA cores and 5GB of GDDR5 memory.