The Xbox 360 has enjoyed its position as the best-selling console in the United States for the 27th consecutive month in a row according to new data from NPD Group. Last month, there were 261,000 Xbox 360 units sold in the US, beating both the PS3 and Wii U. 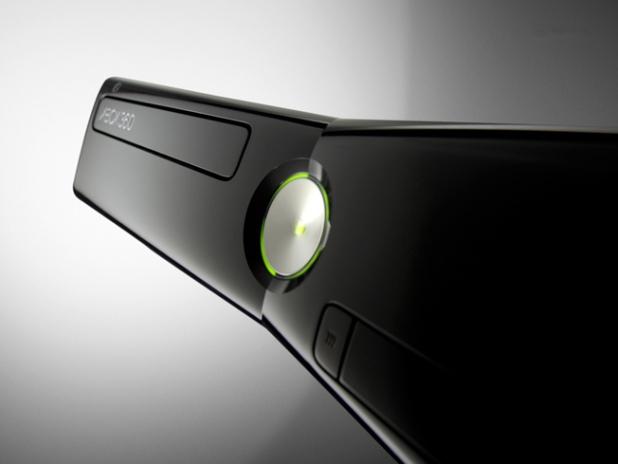 Physical sales were down 10% year-over-year, with $992.5 million in March 2013 compared to $1.1 billion in the same month of 2012. Software sales didn't rise, but they didn't fall much either, dropping just 1% year-over-year. The biggest decline came from hardware sales, dropping 32% to $221.6 million. This should be solved with the upcoming next-generation consoles. Portable consoles are having problems, experiencing a "stronger decline" than traditional ones.