Mark Rein has talked with Engadget, shedding some light on his comments that Unreal Engine 4 wouldn't be heading to the Nintendo Wii U, where he said:

So it looks like Epic Games might not be releasing games themselves on the Wii U, but have no problems licensing out their next-generation engine to other developers, and have them ship UE4-based games to the Wii U. Interesting.

We showed you some of those gorgeous graphics that Epic Games' Unreal Engine 4 is capable of, but it looks like the next-generation graphics engine won't be working with Nintendo's Wii U console. Even with Epic Games themselves saying that UE4 is super scalable, so much so that it can be scaled from next-gen consoles like the PlayStation 4, all the way down to mobile devices and web browsers. 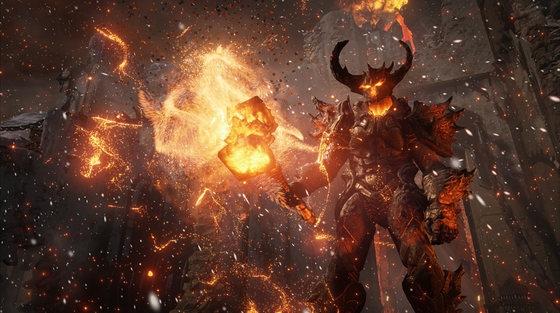 Epic co-founder Mark Rein was asked if UE4 can be scaled down to the Nintendo Wii U, where he said:

So it looks like Nintendo's Wii U, which is their 'next-gen' console, won't be enjoying the graphical wonder of Unreal Engine 4. The fun continues to fade with Wii U owners not receiving the ultra-slick Frostbite 3 engine from EA and DICE, which powers Battlefield 4.

Nintendo are really going to sink because of this, with so many gamers jumping to competing next-gen consoles if they can't buy their favorite franchises on their Wii U.