China has said that it is willing to cooperate with the US in an effort to curb future cyber-attacks allegedly coming from within its borders. The country said it is ready to open a "constructive dialogue" to help put a stop to internet related attacks. 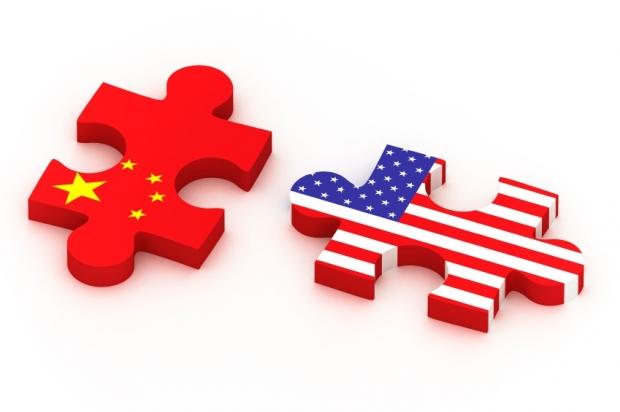 In a report released by the Associated Press, a spokesperson for China's foreign ministry said that he condemned the recent attacks. "Cyberspace needs rules and cooperation, not wars. China is willing to have constructive dialogue and cooperation with the global community, including the United States."

The response from China comes after White House national security adviser Tom Donilon released a statement saying "China should take serious steps to investigate and put a stop to these activities," and asked the country to "engage with us in a constructive direct dialogue to establish acceptable norms of behavior in cyberspace."

Both the US and China have been working diligently to resolve their issues for quite a while now. After a visit by the Chinese Defense Ministry to the White House last year, then-US Defense Secretary, Leon Panetta, said that it was "essential for our two nations to communicate effectively on a range of very challenging issues.. our goal is to establish a constructive relationship for the future." It appears that we may be well on the way to achieving that goal after today's news.