A famous quote in the tech world is "nobody will ever need more than 640kB of RAM." Obviously we've blasted through that amount of RAM with cell phones and even embedded devices having much more than that. Yet, for some reason, the PlayStation 3 came with just 512MB of RAM, forcing level designers to cut corners. 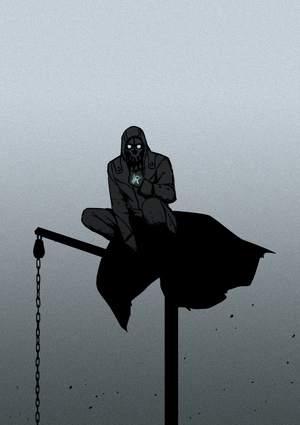 When the PlayStation 4 was announced last month, Carrier was excited to hear that the console would be shipping with a whopping 8GB of RAM. "So knowing that memory is something that is going to be improved in the next generation of consoles: to us, it's a joy. It's something that we were waiting for."

Other developers are excited by the prospects of the console using strictly PC hardware and architecture. It will allow them to more easily produce games for both the PC and PlayStation 4. Consumers are excited because this may lead to one day being able to upgrade your console, much like you would with a PC.