There's so many games coming out in these coming weeks, including the just-released Crysis 3. NVIDIA are now out of the gate with new beta drivers, the GeForce 314.14 beta drivers. The new beta drivers include improved performance and compatibility for multiple titles. 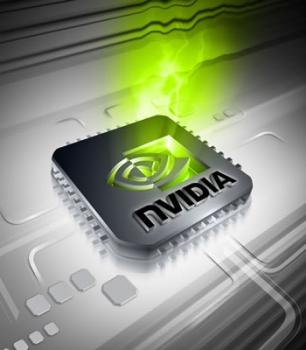 This includes Tomb Raider, which is out any minute, SimCity due a few minutes later, StarCraft II: Heart of the Swarm (March 12) and Resident Evil 6 (March 22). If you want to hit up Hawken with hardware-accelerated PhysX effects when it drops later this week, you'll need these new beta drivers. NVIDIA have also said there are multiple performance increases for those of you running GeForce GTX 680 GPUs, and again when they're in SLI - more numbers here:

You can grab the new drivers here.