Game of Thrones is an undeniable hit, so big that it was the most downloaded show of 2012, but how does the director of the show feel being downloaded so many times? David Petrarca, director of Game of Thrones said that you simply shrug your shoulder at piracy, and that illegal downloads don't really matter because your show thrives on cultural buzz. 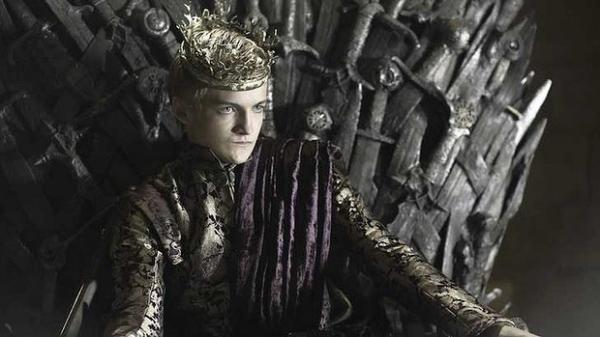 When talking to a group of panelists at the Perth Writer's Festival over the weekend, the Game of Thrones director said that shows like the HBO smash hit capitalize on the social commentary they create, adding "that's how they survive." Just how many times was the show downloaded? It was averaging roughly 3.9 million downloads per episode in 2012. The closest downloaded show to this was How I Met Your Mother, with around 3 million downloads per episode.

HBO is unique, as the premium cable channel has 26 million US-based subscribers, and 60 million or so across the world. With that amount of subscribers, they can afford to allow illegal downloads as it gets their show some serious press - not just in the normal forms - but socially across Facebook, etc. The director also talked about other huge shows like Breaking Bad, Mad Men and Sons of Anarchy, saying that while they do well, they can all be consumed whenever, and wherever.