We reported a couple of weeks ago on the New York Times piece about the Tesla S, where the reviewer had made some shifty moves - but now we're seeing the results of this review rippling through the industry. Tesla CEO Elon Musk sat down with Bloomberg TV's Betty Liu on "In the Loop", where he talked about the Model S and the NYT's piece on his vehicle. 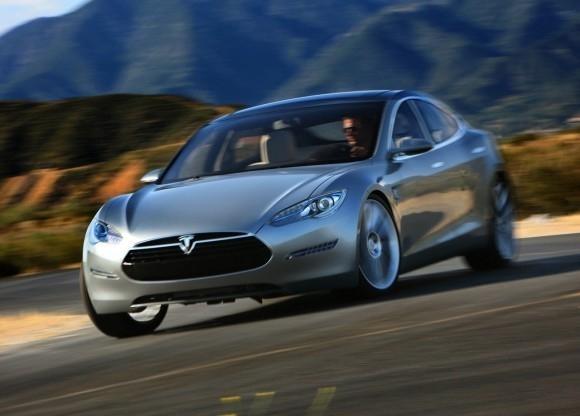 Musk has said that the New York Times review of the Model S might have cost the company as much as $100 million in value, and the cancellation of 'hundreds' of orders from customers. Musk said, "It probably affected us to the tune of tens of millions, to the order of $100 million, so it's not trivial." So it looks like Tesla were on the losing end of the Times' piece on their Model S.

We did actually get a lot of cancellations as a result of The New York Times article. It probably affected us to the tune of tens of millions, to the order of $100 million, so it's not trivial...I would say that refers more to the valuation of the company. It wasn't as though there were 1,000 cancellations just due to The New York Times article. There were probably a few hundred.