Microsoft is dropping some pretty serious hints that the Surface Pro could see itself being charged via accessories in the future thanks to an upgraded accessory spine. During the Surface AMA on Reddit, Microsoft dropped hints that the extra contact point could be used to attach accessories with batteries at a future point in time. 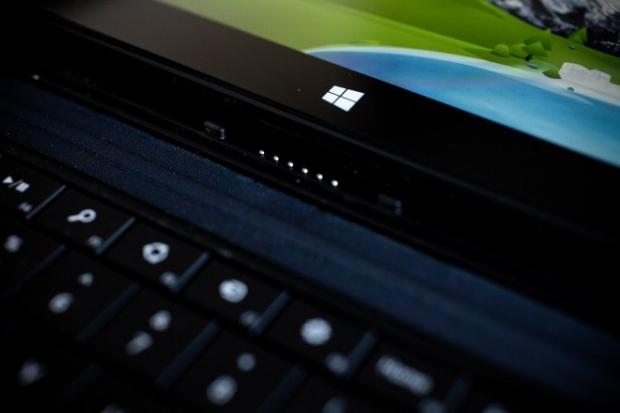 "At launch we talked about the 'accessory spine' and hinted at future peripherals that can click in and do more," says a Surface spokesperson. "Those connectors look like can carry more current than the pogo pins, don't they?" A further post in the AMA says that an external battery accessory would "require extending the design of the accessory spine to include some way to transfer higher current between the peripheral and the main battery. Which we did..."

As you can see, it's pretty clear that Microsoft is planning accessories that would charge the Surface Pro. Whether these will take the form of a thicker keyboard with an integrated battery or simply an extra battery, only time will tell. Until then, you can rest assured that the Surface Pro will support accessories like these.

Microsoft has, however, ruled out the possibility of them releasing one of these accessories. They say that "we don't have a dock in the plans."