The Chrome Beta channel has just opened for Android today, offering up version 25.0.1364.8. It acts just the same as the Beta channel for a PC, which offers up a preview of features and fixes that has already passed the development channel and is on its way to final testing before it gets baked into the final version. 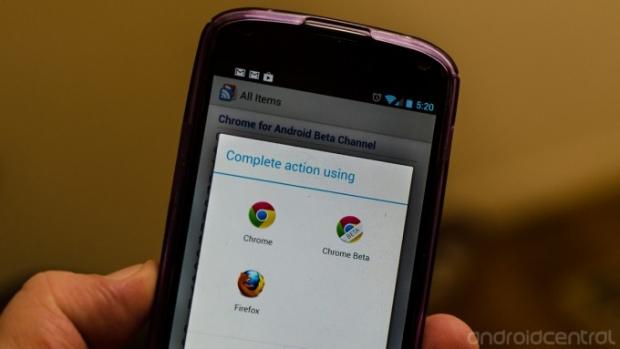 It makes for the perfect way to try out new things that might still be broken, but will allow the software to function as a hole. The release offered up comes with the following bugs:

If you want to hit up the Beta channel, check it out here.