Today, the National Highway Traffic Safety Administration proposed that auto manufacturers be required to install "black box" data recorders into all new cars and light trucks beginning on September 1, 2014. However, this proposal isn't fully needed as most manufacturers already include these in some form. 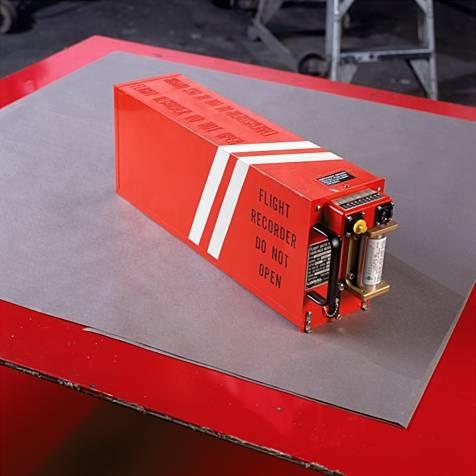 The real issue is the protections of this data. If the government is requiring logging of all this data, there needs to be protections put in place, argue some. The information gathered usually only consists of the last 5 to 10 seconds before a crash and includes information such as speed, whether the brake was applied, steering inputs and a variety of other metrics.

The information can be used to help design safer vehicles as well as determine fault in an accident. However, these black boxes don't tell the full story because they don't record what's going on outside, such as weather, animals, or other potentially dangerous events.

"Basically your car is a computer now, so it can record all kinds of information," said Gloria Bergquist, vice president of the Alliance of Automotive Manufacturers. "It's a lot of the same issues you have about your computer or your smartphone and whether Google or someone else has access to the data."