It looks like Research in Motion (RIM) won't be fighting the new iPhone 5, or the Galaxy S III this year - with the company confirming that the BlackBerry 10 smartphones won't be shown off by the company until next year. Chief Marketing Officer, Frank Boulben, told CNET the news in an interview. 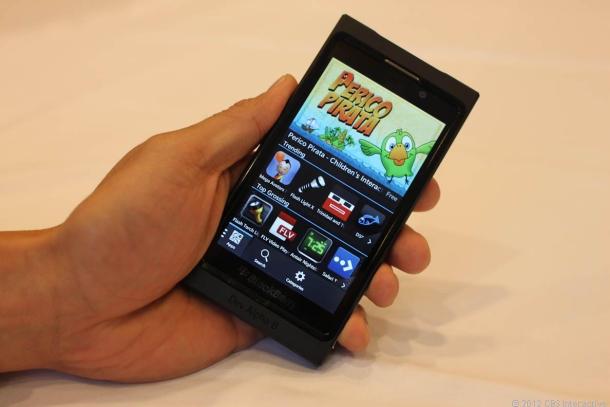 RIM are hoping to show off more on BB10 and its features and capabilities, but closer to the launch of the smartphone, says Boulben. Boulben did note that RIM will launch a large, global campaign backed by carriers. RIM have been on a roadshow, showing off the BB10 smartphones to carriers, with Boulben stating that "they've seen BB10 and they love it. We'll have strong backing from the carriers".