Don't get me wrong, there have been a lot of great games made. But, there are those select few that really stand out in your mind due to amazing gameplay, graphics, or some other intangible reason. I've collected a list of games that are definitely on the top of my list, and are probably towards the top of yours. 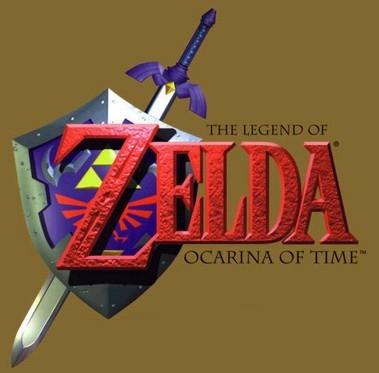