Telstra's 4G network sports some incredible speeds, but it's currently limited to in and around the capital cities of Australia. Of course, they aren't just sitting on their hands, with the telco announcing a huge expansion plan that will take place over the next 10 months which will see Telstra's 4G network cover 66% of the population of Australia by mid-2013. Telstra have provided a state-by-state breakdown: 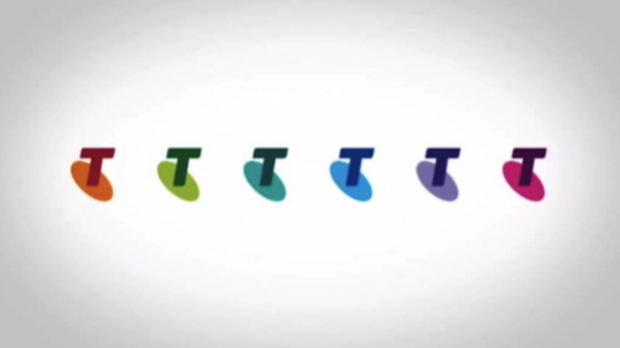 Telstra have also announced that they have turned on 4G coverage for Bondi in Sydney, as well as in the North Sydney rail tunnels. The telco has also stated they are working on getting coverage in "every tunnel in every city in Australia". Telstra are bringing over 1,000 new base stations for their 4G expansion, and they've also said that they won't need to acquire new spectrum from the Digital Dividend auctions to support this new coverage, but they have said they're going to try and get more spectrum at government auction.