It's that time of year where many companies report their Q1 financial results, or if you're Nintendo, you report your entire fiscal year. Nintendo reports its finances only once a year (annually) as opposed to 4 times like most companies (quarterly). This report is the first time in 30 years that Nintendo has reported a loss. 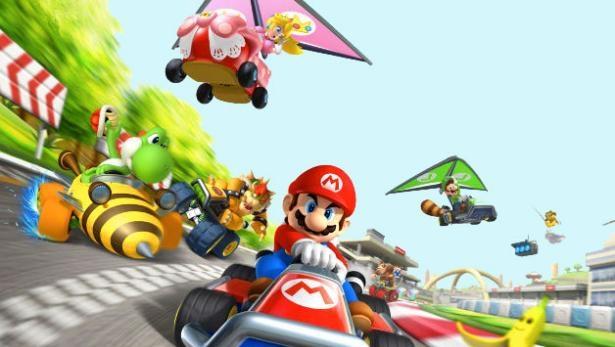 A lot of this is due to the financial climate that is affecting everyone worldwide. Additionally, the gaming market has changed as of late, due to the availability of high quality, free, mobile games. The 3-way struggle between Microsoft, Nintendo, and Sony hasn't exactly helped the market either. While competition is good, it does cause companies to lower prices to compete, sometimes below cost.

In August, Nintendo was forced to cut the price of the 3DS by 40%. A cut that big is never good for the bottom line. Between the price cut, and a few popular new 3D games such as Mario Kart 7 and Super Mario 3D Land, they managed to sell 13.53 units last fiscal year. This time around they hope to sell 18.5 million.

Now, the financial results. Ninteno said it suffered a net loss of ¥43.20 billion in the fiscal year ending March 31st whereas last year they recorded a profit of ¥77.62 billion. Also, they recorded an operating loss of ¥37.32 billion with revenue dropping by 36% to ¥647.65 billion yen. They really are depending on a successful WiiU launch, which is expected later this year.