As we near the release date of the nVidia GTX 680, more and more charts are surfacing with purported performance, specifications, and the like. Today is no exception. There appears to be 6 new benchmarks run on the card, using an extreme-cooled Intel Core i7-3960X Extreme Edition processor (running at stock frequency), ASUS Rampage IV Extreme motherboard, 8 GB (4x 2 GB) GeIL EVO 2 DDR3-2200 MHz quad-channel memory, Corsair AX1200W PSU, and Windows 7 x64. 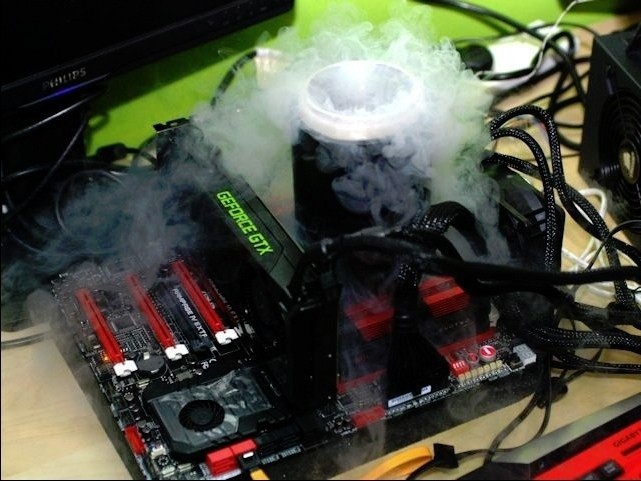 Benchmarks included 3DMark 11 (performance preset), Battlefield 3, Batman: Arkham City, Call of Duty: Modern Warfare 3, Lost Planet 2, and Unigine Heaven (version not mentioned, could be 1). All tests were run at a constant resolution of 1920x1080, with 8x MSAA on some tests (mentioned in the graphs).

If the following graphs are true, it appears Kepler is a winner. As previously reported, the 640M is pretty awesome, which helps make these graphs a bit more believable. Additionally, these tests were not run by nVidia or a board partner. Instead, they were run by a reviewer from HKEPC. It will be interesting to see the final benchmarks after the NDA is pulled and reviews go live. I'll be watching to see if these are on-point when the actual reviews start rolling out. So without further ado, I present to you the charts: 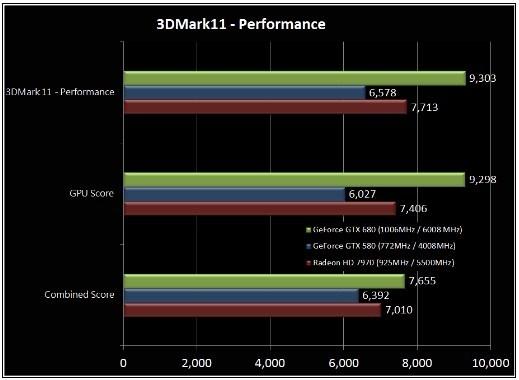 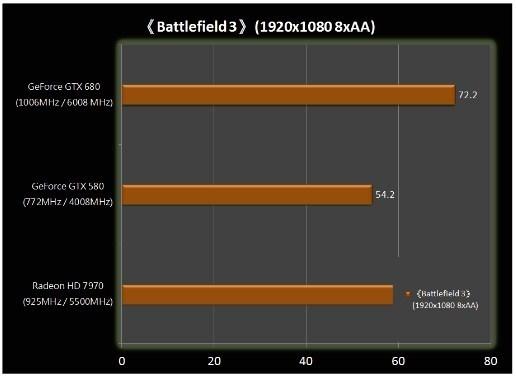 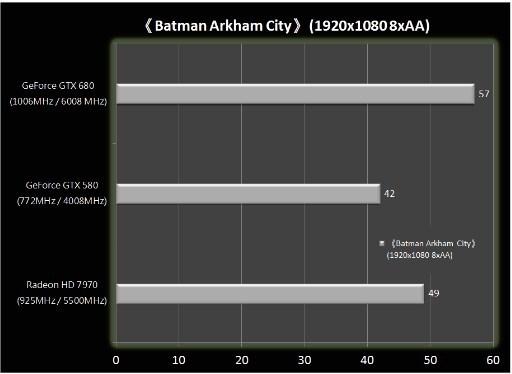 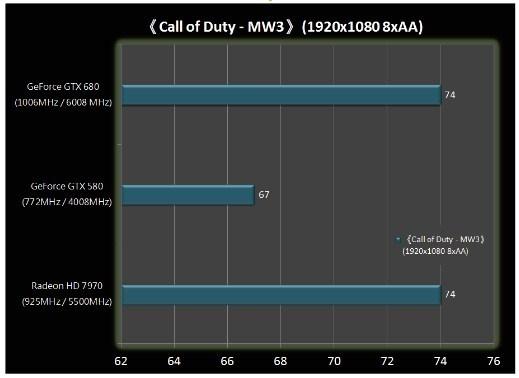 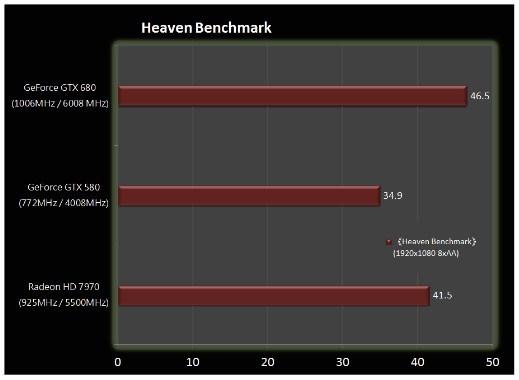 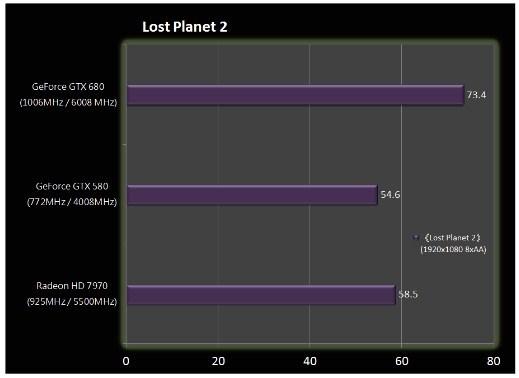