The $25 wonderchild that is the Raspberry Pi has been delayed, reportedly due to a manufacturing problem. The company behind the Raspberry Pi have posted on their website saying that they're found a problem in their networking hardware. 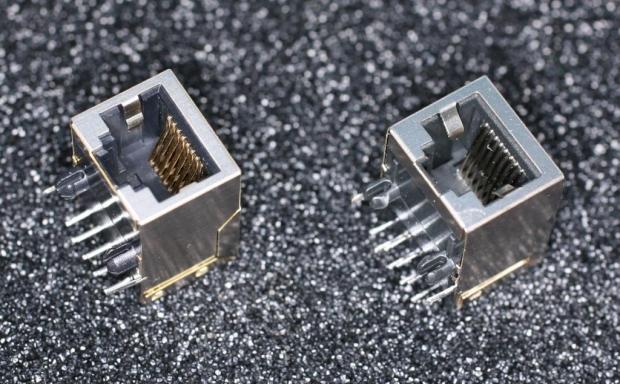 The first batch of Raspberry Pi devices have been delayed, with the company citing a hardware parts substitution that was made in the factory by accident. What exactly happened was that the specific jacks with integrated magnetics in the BOM and schematics, the factory had actually soldered in non-magnetic jacks.

Without the magnetics, it means no network connection. They've known about this for a few days now, and haven't been able to say anything about it until they had done proper testing, which they have done now and should start shipping the fixed parts within the next week or two.