Salt, here take it. Let's get onto the goss! Leaked information has floated up from the depths of the Internet from Lenzfire, where they've published some specifications for the upcoming GeForce 600-series. I'll say it again, here's your salt. 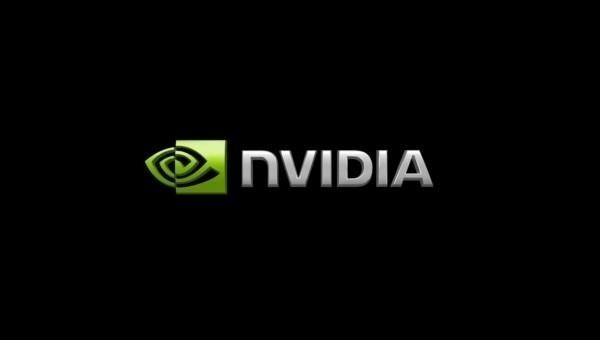 This news has me excited. Lenzfire's sources claim that NVIDIA's Kepler GTX680 should be up to 45-percent faster than AMD's fastest Radeon HD 7970 GPU. The interesting part here is that the GeForce GTX680 is said to have just 2GB of RAM, compared to the 7970's 3GB, and is still 45-percent faster. What helps here is the GTX680 reportedly has twice as many stream processors, and backed up by the entire Kepler range being PCI-E 3.0 compliant.

The GeForce GTX680 will reportedly launch with a $649 price, so for just $100 more, you're getting a Team Green card that is 45-percent faster. This could be some very dangerous news for AMD. On a different note, specs of a dual-GPU Kepler-based card are here too.

Keep in mind, that the specs, whilst impressive... could be dominated quite early into their life as AMD are already working on their revised GCN-based HD 8000-series of GPUs. This could be why AMD jumped the gun and released them ahead of NVIDIA.

Here's the breakdown of details: