The development team responsible for the amazing Uncharted series of games on the PlayStation 3, have some good news for the world. Shortly after Uncharted 2: Among Thieves came out, Naughty Dog split its focus into two separate projects. 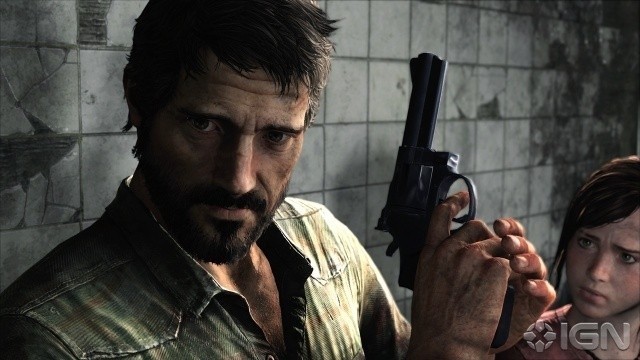 One team handled the sequel to Uncharted 2: Among Thieves, Uncharted 3: Drakes Deception, while the other tem handled a new IP, "The Last of Us" and have been working on this new title for the last two years. The Two uf Us is a PS3-exclusive game, about an apocalyptic Earth, in which you'll find abandoned cities reclaimed by nature. The population has been decimated by a modern plague, There are survivors killing each other for food, weapons, or whatever they can get their hands on.

Joel, a brutal survivor, and Ellie, a brave young teenage girl who is wise beyond her years, must work together if they hope to survive their journey across the US.

Right now, one team is working on post-release content for Uncharted 3: Drakes Deception, whilst the other team is hard at work on The Last of Us.