This is something that isn't surprising, but EA president Frank Gibeau has been talking about Battlefield 4. Twitter user Brandon Winfrey posted that during a keynote at the University of Southern California, where Gibeau reportedly said "There is going to be a Battlefield 4." 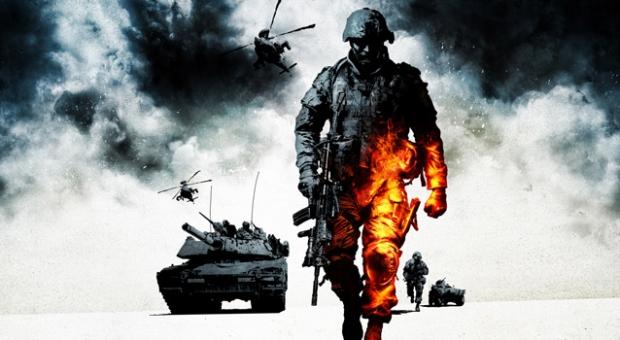 This is pretty obvious considering the success the Battlefield franchise has had, and just how amazing Battlefield 3 has been. When Gibeau was asked about the statement, a rep for EA told IGN the following:

Frank was speaking broadly about the Battlefield brand - a brand that EA is deeply passionate about and a fan community that EA is committed to.

I'd like to see them polish Battlefield 3 to perfect, first. Then release a slew of new maps, modes, weapons and general polish to destruction, realism, etc. Battlefield 3 has enough scope built in to last quite a while. It doesn't require the re-polish that Call of Duty gets every single year. DICE and EA are sure to be careful from milking the Battlefield franchise.