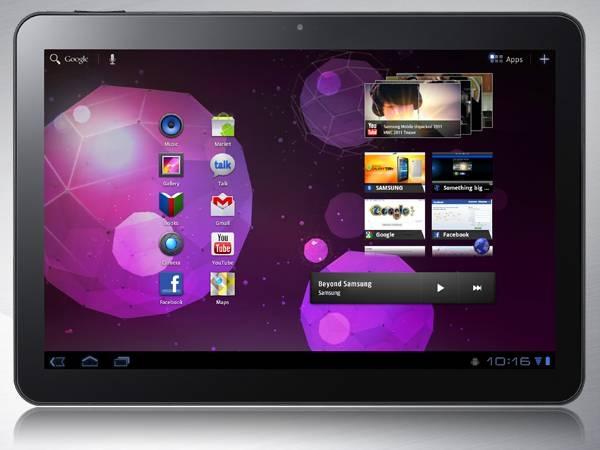 Both the 10.1 and 8.9-inch tablets pack quite the hardware punch, including support for HSPA+ network speeds of up to 21Mbps, Bluetooth and Wi-Fi 802.11 a/b/g/n. Also included is a 3-megapixel rear facing camera and a 2-megapixel front facing camera, providing seamless 1080p HD video. Both Tab's are powered by a 1GHz dual-core application processor and both tablets feature a 1280x800 resolution WXGA display.

I'm looking forward to grabbing a 10.1-inch the day it comes out!
NEWS SOURCE:techspot.com