All NewsBusiness, Financial & LegalCases, Cooling & PSUContests & GiveawaysCPU, APU & ChipsetsDealsDisplays & ProjectorsGamingMotherboardsScience, Space & RoboticsStorageVideo CardsVirtual & Augmented Reality
All ReviewsAll ArticlesAudio, Sound & SpeakersCases, Cooling & PSUCPUs, Chipsets & SoCsComputer SystemsDisplays & ProjectorsGamingMotherboardsNetworkingPeripheralsStorageVideo Cards
GuidesGamingAsk the ExpertsNewsletterAboutForums
RTX 4090Windows 11Halo InfiniteBattlefield 2042Elon MuskGTA 6RTX 3080HDMI 2.1
Mobile Devices
Apple is dominating the market for tablets right now. An argument can be made that the main reason for its domination is simply that there are very few alternatives for shoppers to choose from. That lack of alternatives will soon be changing with a number of new tablet computers due to hit the market in the coming months, with several of them set to lend before Christmas. 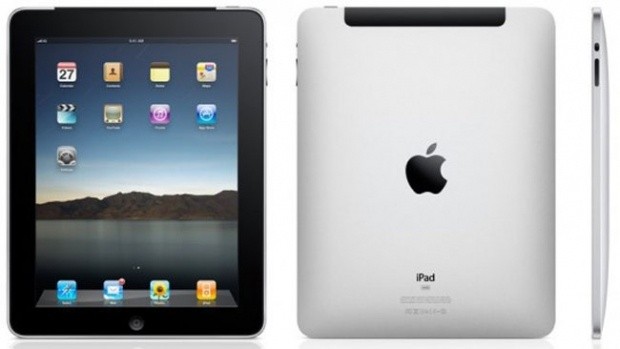 Despite what is coming to compete with the iPad, the Apple tablet is huge right now with 95% of the tablet market according to Strategy Analytics. The research firm also states that the total market for tablets grew to 4.4 million units for the quarter running July to September. The market for tablets the previous quarter was 3.5 million units.

The new tablets coming to market will give the iPad more competition. The second largest OS on the tablet market right now is Android with only 2.3% of the entire market. A glut of new tablets are coming to market with Android as the OS and that percentage is expected to grow significantly. The research firm expects the share of Android to rise in Q4 with notable tablets like the Samsung Galaxy Tab running Android on the horizon.
NEWS SOURCE:us.mobile.reuters.com