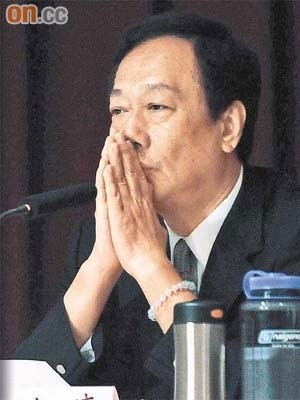 Foxconn has given the workers pay raises and opened its typically closed plants up to outside regulators and journalists to prove that working conditions are good. A new rumor is floating around that claims Foxconn is ready to close its Chinese operations and move the plants to other countries.

The rumor points to an unmanned facility in Taiwan and to plants in India. If the rumor proves to be true, as many as 800,000 workers in the Foxconn Chinese plant could be out of a job.
NEWS SOURCE:translate.google.com