Rumour has it the company is considering jumping ship to AMD and has even been testing AMD based chipsets in their labs. But there's no form of substantial evidence to support this as yet. 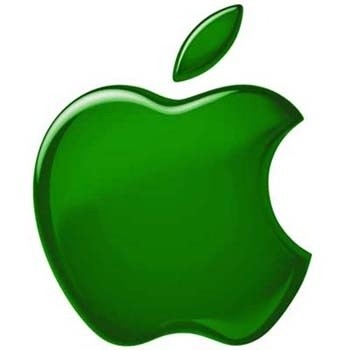 Apparently there are two main reasons for why Apple might decide to do this. The first is due to Apple having to push back the launch date for their latest MacBook Pro line-up with Core i5/i7 based processors because of chip shortages. This had Apple pretty steamed and they are concerned repeats will occur with future refreshes.

Secondly, due to disputes between Intel and NVIDIA, Apple is settling for Intel based IGPs in their MacBook Pro range which as most everyone knows is inferior both in performance and features to what AMD can provide Apple thanks to owning ATI.

One other possible reason that comes to my mind is another excercise in cost-cutting to maximize profits; not like Apple hasn't tried to do this multiple times before, after all.

But as mentioned, this is all rumour mill stuff at this point and while Apple might very well be in discussions about it, it's probably being thrown about at this stage as more of a threat tactic toward Intel to give better support rather than actual happenstance.
NEWS SOURCE:gizmodo.com
Newsletter Subscription